Skip to content
Latest Post
Where is the best place to find one owner, used luxury cars for sale in India?
Which so-called “luxury car” is the worst buy?
What’s one of the cheapest luxury car brands to maintain?
What’s your least favorite luxury car?
Why do people prefer to debadge their luxury cars? 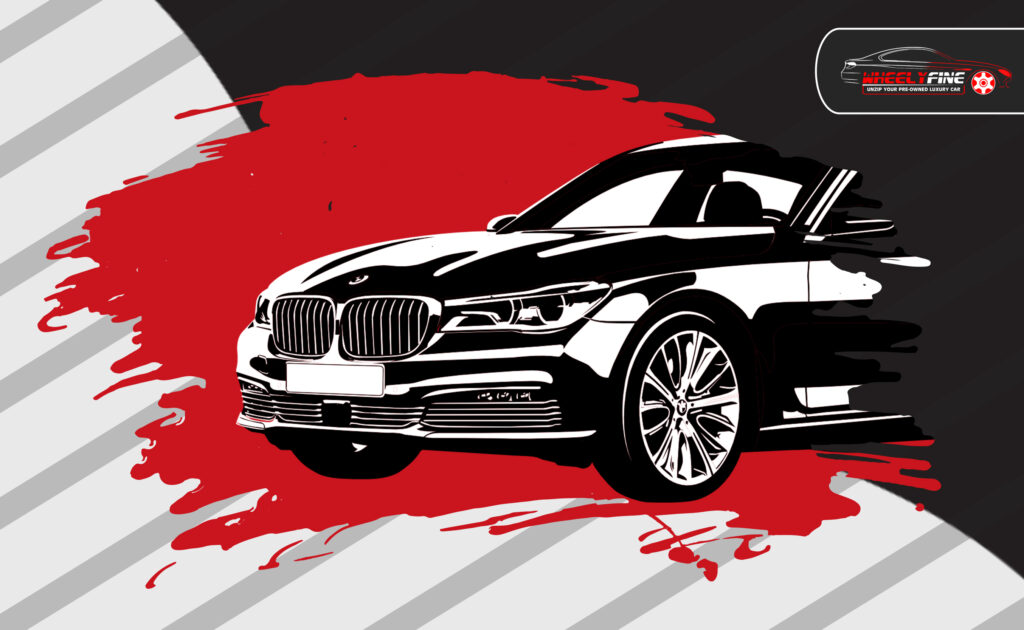 When is it worth buying a car? The question is not trivial. Buying a car requires a substantial investment dedicated to a product that will be used for years. This is why motorists, before proceeding with the purchase, always devote a rather long period to reflection. It is, therefore, reasonable to learn to move within the dynamics of the market.

If you wish to buy a pre-owned luxury car, there is not much difference between one year and another. Still, the purchase of new vehicles needs to consider various criteria linked to car manufacturers and dealers.

Season-1: The 10 holidays most favorable for buying a pre-owned luxury car

Buying a used luxury car is like buying a new car – just the other way around. That may sound absurd at first; it simply means that you can save a lot of money even when buying a used car with an anti-cyclical approach.

The prices for second-hand luxury cars in the cold season are significantly higher than in summer. The reason for this is that many motorists are looking for a vehicle for the winter where, for example, any accident damage would mean a significantly lower loss of value and would be less annoying than a new vehicle.

In particular, used small and micro cars, which are winter road-friendly thanks to front-wheel drive, are in great demand. Motorcyclists or convertible owners are now looking for a cheap car that is easy on their health and the vehicle.

It is best to start looking for second-hand premium cars as early as spring. The best time, however, is the summer vacation time. Many potential customers are now on vacation. The few customers who come to the dealers can therefore negotiate high discounts.

The opportunity to buy a car is particularly favorable from June to August. What is good for car buyers, on the other hand, is less pleasing to car sellers. Because if you want to sell your vehicle, you should limit yourself to the winter months. October is a good time to sell. In autumn, car prices rise significantly, as experience shows that the demand for used cars is increasing. It is mainly because many drivers want to buy a winter car before the cold season.

By the end of each quarter:

At the end of a quarter, and specifically at the end of June (Q2) and the end of December (Q4), car dealers often have to make the most of their sales goals. They also always look at the stock of used cars for sale during this period. At these moments, you have a better chance of an excellent deal.

The popular month of September:

In general, September is a popular month to buy a car. This month, many new cars are coming onto the market, so the sale of second-hand cars will also increase.

When new models come onto the market:

Will there be a new model of your favorite car on the market? Then it is smart to wait for that. Car dealers often want to stock the new model and slowly phase out the old model. Another chance for a great offer!

Depending on the type of car:

The car model is also a determining factor. Are you buying a convertible? Then it will be cheaper in the winter than in the summer.

When a model is being phased out:

Finally, look out for models BMW 3 series second-hand that are being phased out. Sometimes, you can make a good deal. It is useful to check in advance why the model is going out of the market. Google is your friend.

Incidentally, it has analyzed more than 12 million transactions between 2011 and 2019 and found that the vehicle type also makes a difference. Are you looking for a mid-size SUV? Then buy it in May. A large truck is often best bought in October, medium and compact cars in November, and for small and premium SUVs, it is best to go in December. While vacations aren’t commonly thought of as essential retail days, sellers generally tend to make a huge push to enhance income within the late fall and early wintry weather by imparting more significant offers. Those vacations are a great purpose for them to pump up their promotions — especially as of the 3 are constantly found on a Monday, which means buyers have an extended weekend to discover the 2nd hand luxury cars they need to purchase.

Between September and October:

September is without a doubt the worst time to buy a used car. The manufacturers, in fact, usually release the new models (or the so-called facelift, the partial restyling that are now carried out annually, or almost) between September and October.

Going to the dealership in early autumn, therefore, it won’t be easy to get a discount, even minimal, on the purchase price, so if you are planning for a Mercedes C class second hand, it would be wise that you wait for the right season. Getting the timing wrong is probably one of the worst mistakes people make when buying a car.

Along with the seasons, you should avoid  Easter, Mother’s Day, Father’s Day, Good Friday, and Memorial Day. All these holidays fall in the late spring and summer months, and many people choose to go car shopping on these days, and the dealers know it well. These are the days when the sales are at the highest, and there is no such need for them to push the sale by lowering the prices and offering discounts.

Beginning of the year:

The beginning of the year is a good time to buy a used car, especially in January and February. In these months, many model vehicles from the previous year are left in stock and need to be sold, and even you can get an Audi second hand at the best price. Besides, there is also a market slowdown – these being the main reasons for the period to be favorable for this type of business.

As at this time (after parties), large expenses arise, such as enrolling children in school, buying books and school supplies, IPTU, IPVA, and vacations, a smaller number of people are looking to buy cars. Therefore, to attract more consumers, stores, and dealerships launch promotions.

One of the times when the purchase of cars is also very favorable to the consumer is at the end of the year. During this period, those who want to buy a used car, for e.g., a used Porsche, can benefit from promotions, which start in late October and generally extend until December – when Christmas occurs.

So, if you intend to make this type of investment, take advantage. It is in this period that the biggest discounts appear.

The explanation for this is that at this time of year, the automakers begin to put their launches on sale for the year that begins. Thus, for resellers and concessionaires not to run the risk of having their stocks accumulated, they resort to promotions. The objective is to sell new as well second-hand luxury cars and, therefore, excellent promotions appear, offering great discounts to consumers. Avoid buying a used car in March, April, May, June, July, and August as the demand is high at this time, and rates are also sky touching.

The moment March hits offers to start to vanish when more, and the subsequent April plants start sprouting, the entire trade-in vehicle carnival transforms directly into an out and out fleecing celebration. Luckily for purchasers who truly need something before the stop of the year, the essential day of the month tends to give higher proposals than towards the stop, so if you are willing to buy a second hand Mercedes, you should wait for the right season to get the regular benefit besting a 5.6% knock.

This conspicuous difference might be top-notch characterized by how the paid term follows up with the schedule month, a reality that Ly contacts straightforwardly to a couple of degrees.

On weekends it is often busy at the dealer. So make sure you come right after so that you get more time and attention from the seller. We found that Monday yields the greatest savings: – 0.61% compared to Sunday. It seems like a minimal difference, but remember that it is a large amount. By the end of the month, sellers are sometimes forced to meet their quotas. Even then, there may be more willing to negotiate the price.

While looking at pre-owned Range Rover on weekdays has higher offers than weekends because of the decreased crowd, while looking at suggestions that even though weekdays are certainly preferable, everyone is using this trick weekdays too have to start seeing customers.

Weekends are considered the worst time for buying new cars and a used car, and you have to pay a bit higher than the actual BMW second-hand price as everyone would be free at the time, and you will find enough rush at dealerships. So you won’t be getting that attention and discounts as the demand is way high on that day. Avoid these weekdays; instead, you choose to go on Monday, Tuesday for a good deal.

In the last week of the month, you can get the best offers and discounts as the sellers have to meet a minimum sales target. My name is Sridhar and I am an Engineer by choice and became an entrepreneur because of my life's purpose. By using this blog, My team and I would endeavor to offer relevant advice on pre-owned luxury automobiles. My dream to realize everyone else's wish to possess a luxurious vehicle.

Only for E-MAIL subscribers!
Subscribe Now!
No spam ever, unsubscribe anytime.